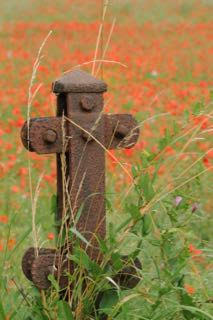 “They shall grow not old, as we that are left grow old:
Age shall not weary them, nor the years condemn.
At the going down of the sun and in the morning
We will remember them.”

In this final piece on Remembrance we remember too those from the village that gave their lives in World War 2. We remember:

Whilst books such as “Rutland The Great War” provide a comprehensive list of the fallen with awards of merit, photographs and list of actions for that War, there appears to be no similar record of those who lost their lives in 1939 – 1945. Indeed in researching these pieces I have been unable even to find even the Regimental Numbers /Rank / First Names of all those listed above.

Should any villager have further details we would love to be able to include them in the village archive. Hopefully next year we can produce a summary of these men who too gave their lives in War.

We remember too those Servicemen who lie buried in the beautiful Commonwealth War Graves Commission plot in the Village Churchyard:

SERVICEMEN OF THE ROYAL ARTILLERY

SERVICEMEN OF THE ROYAL AIR FORCE 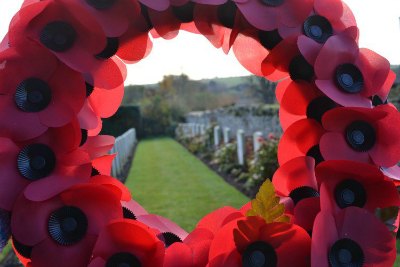